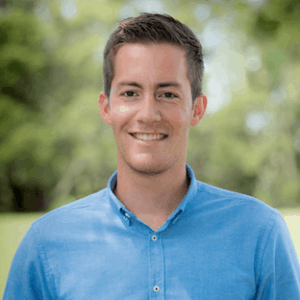 Born to a French/Italian father and Scottish mother, Pierre-Jacques was educated in the university town of Clermont-Ferrand in France where he studied civil engineering. In his final year of study, Pierre-Jacques discovered fire safety during an internship which led him to start his working life in Paris with global fire science company Efectis. Here he developed expertise in structural behaviour during fires. After three years of great work experience, a huge desire to travel, and an eagerness to work abroad, Pierre-Jacques moved to New Zealand to work as a Fire Engineer.

Arriving at Origin in November 2016 Pierre-Jacques has enjoyed Origin’s collaborative working environment. In the last few years at Origin, Pierre-Jacques has been assisting project managers and architects working on remediating leaky buildings and has developed an extensive knowledge in Passive Fire Protection and learnt how to get the most cost-effective and safest outcome for building owners.

Pierre says it needs more than just a fire engineer solving the problems, it requires a collaborative approach with the architect, building services engineers and structural engineers. When a team approach is taken, the solutions are far superior to when design is carried out in isolation.

Pierre-Jacques recently made the move to Queenstown, and is representing Origin Fire in their endeavour to explore new fire engineering horizons in the south island. In his free time, Pierre-Jacques is practicing kite sports, hiking and snowboarding. He is enjoying New Zealand’s lifestyle and landscapes so much that he may never leave.