We have officially turned one, celebrating our first birthday and realising just how much we have achieved in our first year.

A new name and an accompanying look, feel and style, a well-located functioning office, a great web site, this newsletter and, most significantly, some wonderful projects, completed, in progress and looking forward to completion.

For those of you who aren’t aware of our history, Origin Fire was formed as part of a rebrand for the fire engineering Auckland team of Pacific Consultants.

With a growing team of 10 and plans to add more late 2016 and early 2017, the team are looking forward to the future. 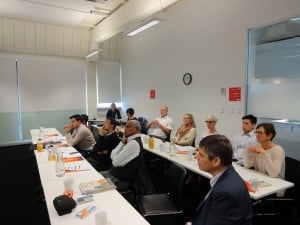